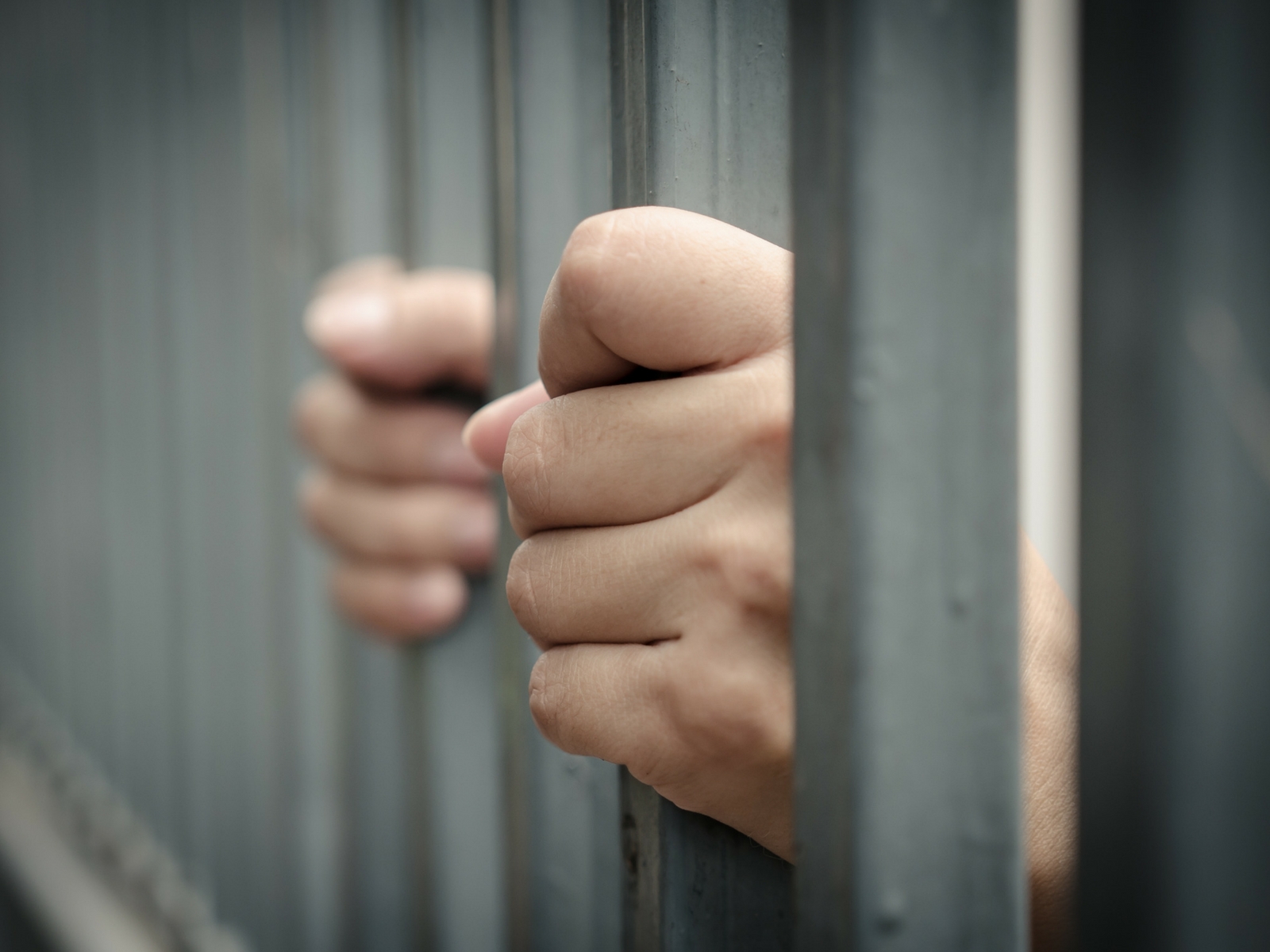 [REPORT] A Comprehensive Report On The Prison Conditions In Turkey: In Prison 2017

Platform for Peace & Justice (PPJ) has released its comprehensive report on the prison conditions in Turkey during the State of Emergency declared in the wake of failed coup attempt in July 2016. The report reveals general conditions of 80 prisons in Turkey. The data used in the report was collected by volunteers conducting face-to-face interviews with 66 lawyers and 197 family members of detainees.  The report tries to shed light on the common practices in prisons rather than the individual stories of the detainees in order to illustrate the general circumstances in Turkish prisons.

With significant human rights violation claims, the prisons of Turkey are places, which are closed to inspections by both national and international civil rights organisations, and cannot be efficiently scrutinised by the UN and EU institutions. Even the reports about these prisons, which have managed to be prepared after restricted inspections, are not allowed to be made public. Because of the oppression in the country, neither detainees nor their lawyers are able to pursue the violations committed in these prisons by means of either judicial or administrative remedies, and for the same reasons, they cannot make these violations known to the public.

Following the extensive detentions conducted after the July 15 event, the report draws attention to the fact that the majority of the rights violations are committed against those who have been detained under the accusation of “membership of a terrorist organisation”.

PPJ calls on  the EU, the UN and the international nongovernmental organisations to play active roles in pinpointing the violations committed in Turkey’s prisons today and to raise a decisive and strong voice asking the regime to put an end to these assaults against the most fundamental rights and freedoms. 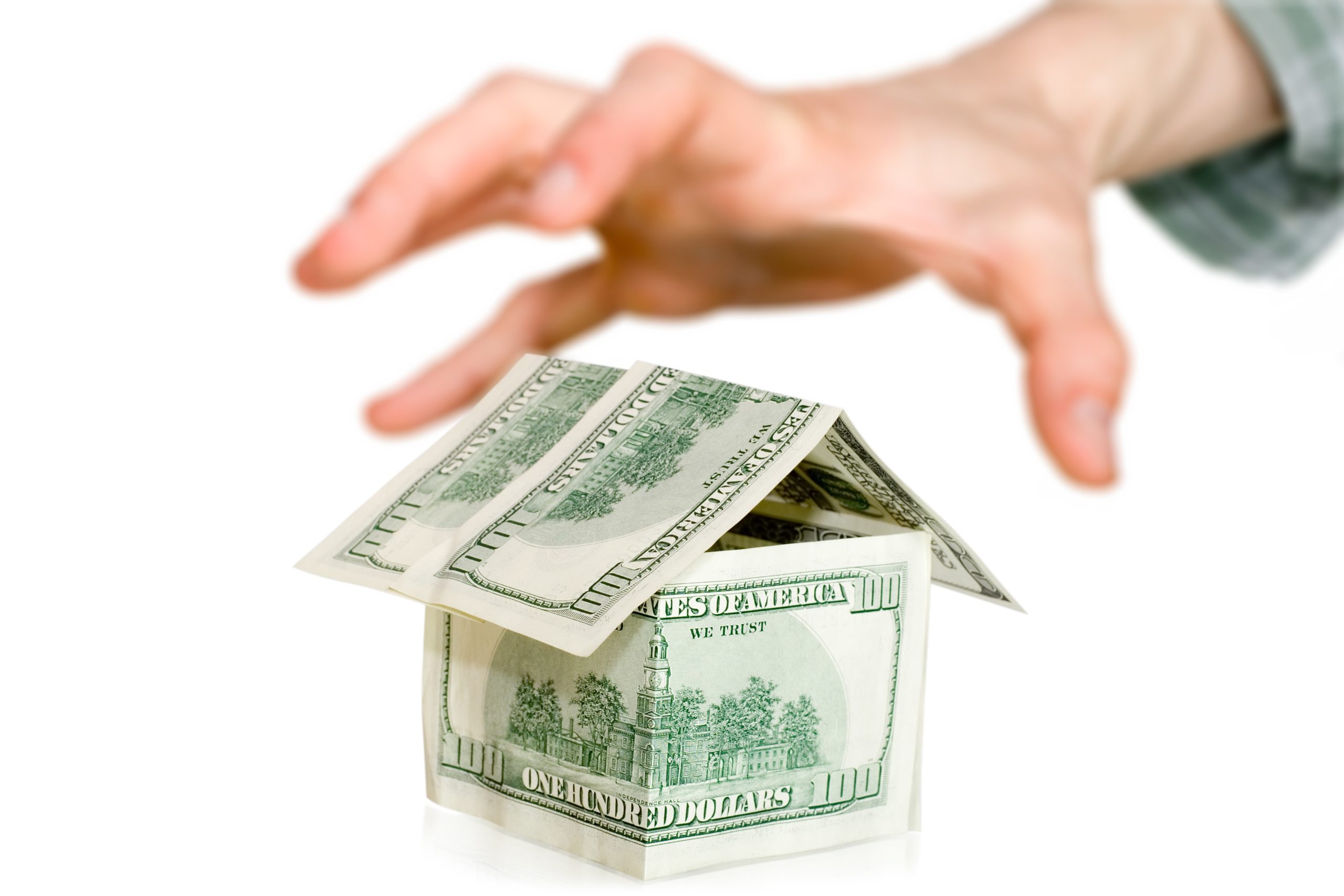 [REPORT] THE EROSION OF PROPERTY RIGHTS IN TURKEY