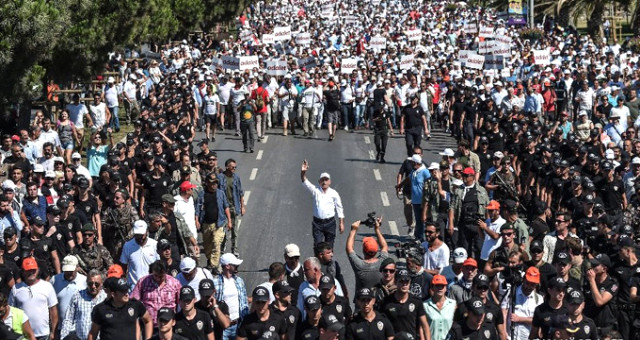 On July 15 2017, Turkey marked the first anniversary of an attempted coup in which at least 260 people were killed. Government sponsored events were held nationwide to commemorate the dreadful events of last year and to eulogise those who braved the tanks and fighter jets to defend Turkish democracy. However, the state of affairs in the country is hardly representative of a functioning democracy and there is no visible sign of the situation getting better unless there is a dramatic change in the political sphere of the country.

A week before the anniversary, the leader of the main opposition Republican People’s Party – popularly known by its Turkish abbreviation CHP – Kemal Kilicdaroglu, concluded his month-long “Justice March” and addressed over 1.5 million people in Istanbul. It was quite a remarkable show of strength and many rejoiced at the sign of Turkish opposition regaining a voice in the country. However, his speech at the rally was deeply disappointing. Despite being supported by millions of Turks, Kilicdaroglu failed to take the bull by the horns.

Since July 15, 2016, the rule of law in the country has degraded at an alarming speed and scale. More than 125,000 public officials, including thousands of judges and prosecutors, have been purged from state institutions and over 50,000 people, including 13 opposition MPs, have been jailed with little or no evidence against them.

The government’s justification for such sweeping measures is that the coup attempt was masterminded by US-based Islamic scholar Fethullah Gulen and he has followers in almost every corner of the Turkish society who act on his orders, and therefore it is necessary to remove them all.

There are two points to be noted here: firstly, the number of purge victims is so high and the victims are from such diverse backgrounds that it is preposterous to link them all to Gulen; secondly and more importantly, not only Gulen himself emphatically denies any involvement in the coup attempt, but various investigations conducted by international bodies and foreign governments have found the Turkish allegation against him to be totally baseless.

In fact, judging by the huge gap between facts and President Recep Tayyip Erdogan’s narrative, and how he has manipulated the unfortunate events of July 15, 2016, for his own benefit, the international community is slowly but decisively accepting that the facts smack of something sinister.

A damning report in Sweden prepared by the Stockholm Center for Freedom (SCF) concludes that the coup attempt was nothing but a false flag event staged by Erdogan to gain more power.

The report, which is titled July 15: Erdogan’s Coup, says:

The July 15 failed coup attempt in Turkey was a false flag operation orchestrated by Erdogan in partnership with a cadre of military and intelligence officials to consolidate his power, secure an imperial-style presidency, smother all opposition, and pave the way for the launch of a military incursion into Syria.

Furthermore, the government’s action clearly violates the well-established international legal norm that a person can only be punished for a crime he himself has committed, and not for the crime of his friends, relatives or acquaintances. Therefore, even if some Gulen sympathisers took part in the putsch, the government’s policy of punishing the Gulen community collectively has no place in international law or even in Turkey’s national law.

Yet, though Kilicdaroglu raised slogans demanding the rule of law, fundamental rights and justice at the rally, he couldn’t muster courage to challenge the government on its narrative of the events of July 15, 2016, using which it has deprived the nation of all of these.

Instead of exhorting the government to either produce credible evidence incriminating Gulen and to satisfactorily refute the evidences that point towards their own culpability, or to stop Gulen-vilification and punishing political opponents in his name, Kilicdaroglu wasted a historic moment telling the government that his party and his supporters are not linked to Gulen!

Given him being the main opposition leader in the country, Kilicdaroglu’s cowardice in asking what is wrong in being linked to Gulen when there is hardly any evidence of his involvement in the coup is taking a heavy toll on Turkish democracy.

Until the government’s narrative is challenged, the prospect for a return to the rule of law is meek – and there is absolutely no sign of that happening now. 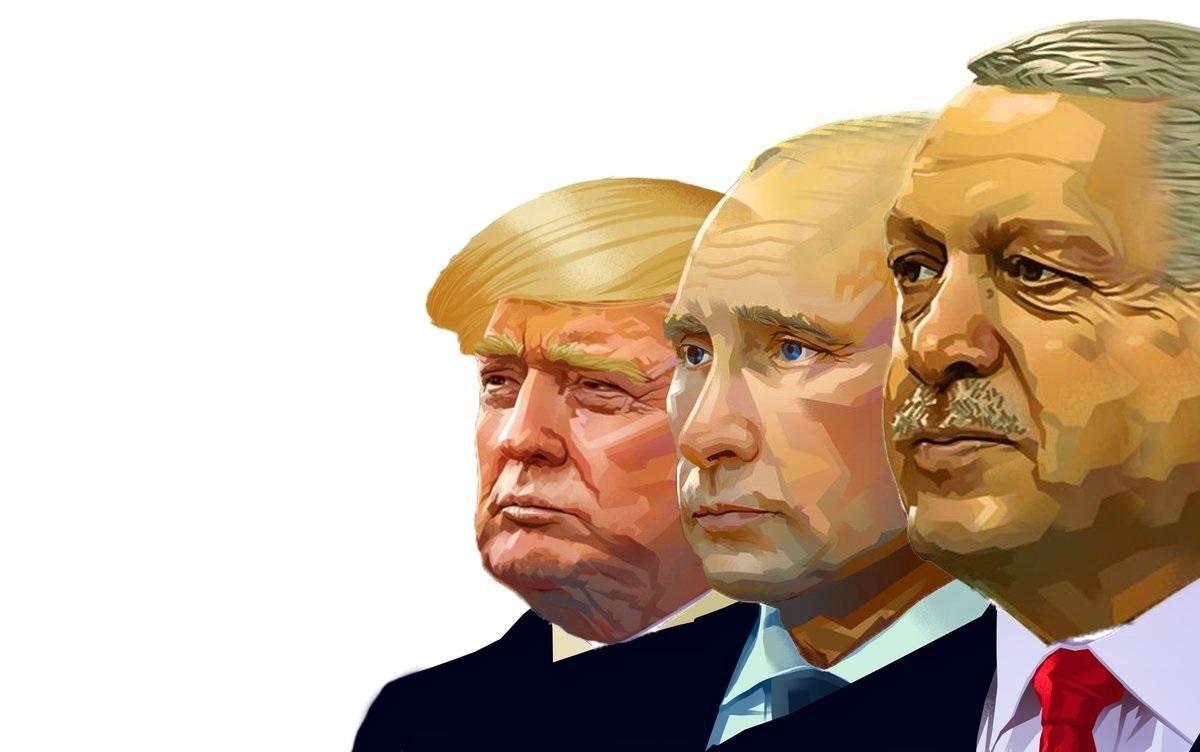 [OPINION] The Limits of Turkish Power in Northern Syria 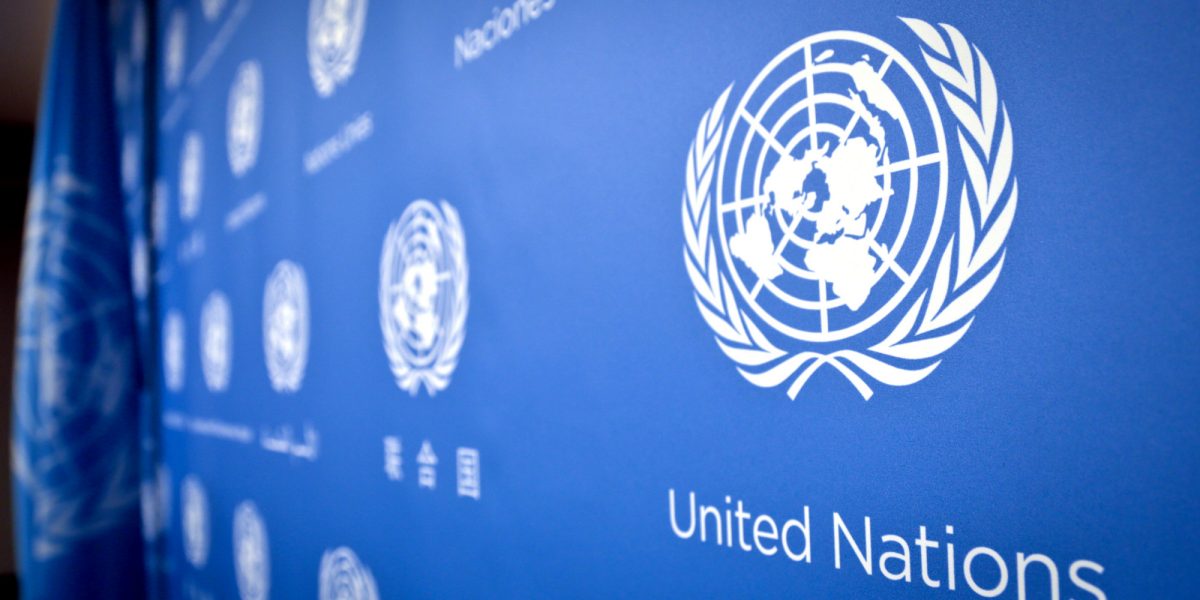