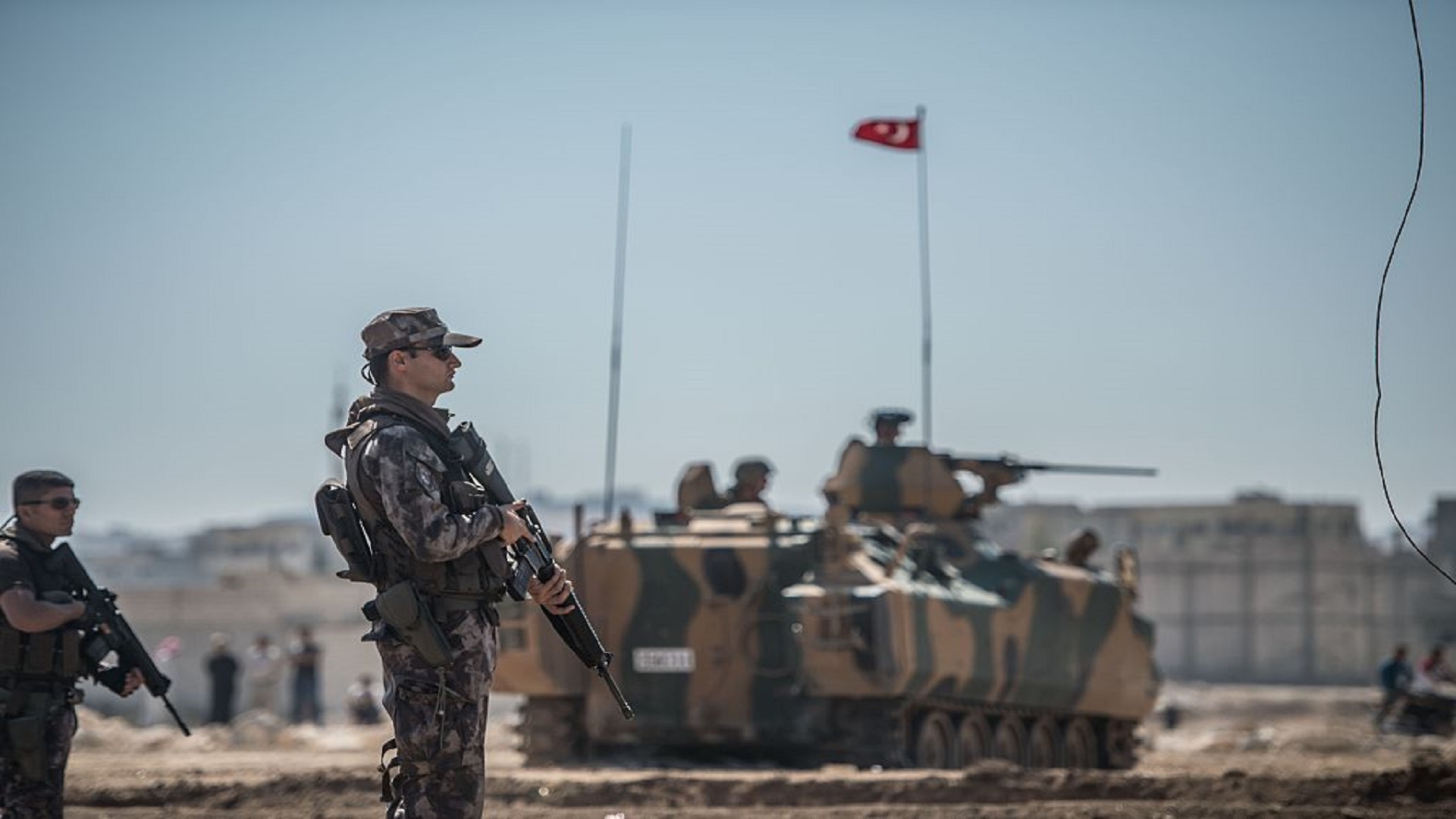 Over the weekend, Turkey launched a military operation across the border in the north-western Syrian town of Afrin targeting the US-backed Kurdish fighters of People’s Protection Units – popularly known by its Kurdish acronym YPG. Turkey considers the YPG to be an extension of the outlawed Kurdistan Worker’s Party (PKK) with which it has been at war since mid-1980s. However, for the United States the YPG has been a decisive force in its fight against ISIS – and it has expressed concern over the Turkish action.

Turkey is vehemently opposed to the Kurdish forces in Syria and thus the US support to them has become a major sticking point in Turkey-US relations over the past few years. But Turkey was not always antithetical to Syrian Kurds as it is today.

In October 2014, Salih Muslim, the former co-chair of the Democratic Union Party (PYD) – of which the YPG is an armed-wing – was hosted by senior government officials in Ankara. He visited Turkey again in February 2015 – albeit secretly – during the Operation Shah Euphrates in which the Turkish military passed through a PYD-controlled area to reach the tomb of Suleyman Shah in Syria.

In the following days, however, the Justice and Development Party (AKP) government in Ankara changed its posture dramatically owing to the phenomenal rise in the popularity of the pro-Kurdish Peoples’ Democratic Party (HDP).

In June 2015 general elections, the HDP unprecedentedly crossed the electoral benchmark of 10 per cent to secure seats in the parliament and effectively deprived the ruling AKP of its parliamentary majority. Stunned by the results, the AKP government resorted to the old ultranationalist/Kemalist practice of demonising Kurdish voices within and outside Turkey. Despite observing a ceasefire since 2013, the government launched a totally unwarranted war on the PKK and started an intense smear campaign against Kurdish outfits in the region with which it was dining until recently.

Instead of pursuing its own democratic agenda, the AKP was now following the footsteps of the traditional ultranationalist regime.

Later that year, Turkey was hit by another crisis which profoundly shaped its future domestic and foreign policy. In a dramatic move, Turkish military shot down Russian warplane for violating Turkish airspace on November 24, 2015. In response, Russia imposed sanctions on Turkey and President Vladimir Putin called the act a “stab in the back by the accomplices of terrorists” – a reference to his allegation that Turkey was buying oil and gas from ISIS.

The pressure exerted on Turkey by Russia following the downing of the jet was so intense that the autocratic President Recep Tayyip Erdogan of Turkey yielded to the Russian demand of personal apology from him, following which the tension deescalated and the two countries mended their ties.

This rapprochement, notably, was facilitated by the shadowy figure of Dogu Perincek, the leader of the pro-Russia ultranationalist Patriotic Party in Turkey. It indicated that he was again punching above his weight in the Turkish establishment after briefly being neutralised during the Ergenekon trials.

The rise in Perincek’s influence was bolstered in July 2016 when a coup was attempted in Turkey. His imprint is clearly visible in the actions taken by the government in the aftermath of the coup (for example, sweeping purge of pro-western/pro-NATO officials from the military) – and so is the case in Turkey’s decision to wage a war against the Syrian Kurds.

Dogu Perincek and prominent military figures close to him are known for their hawkish stand on the Kurdish issue. They were the biggest critics of the çözüm süreci (solution process) which was initiated by the government in 2013 to bring the decades-old conflict between the Turkish state and the Kurdish insurgents to an end.

Notably, in a tacit approval to Turkey’s move in Afrin, Russia has withdrew its troops from the area. This is significant because as lately as in early 2016 despite Turkey’s strong opposition, Russia was insisting that the YPG be included in any negotiation that takes place between the Assad regime and the rebels.

Clearly, the Russians are watching gleefully as a pro-Russia ultranationalist group is increasingly strengthening its hold on a crucial NATO member and is pushing it to defy the US on a wide array of issues. They obviously have reasons to value the like-minded Turks more than the embattled Kurds – and they are certainly cognisant of that. 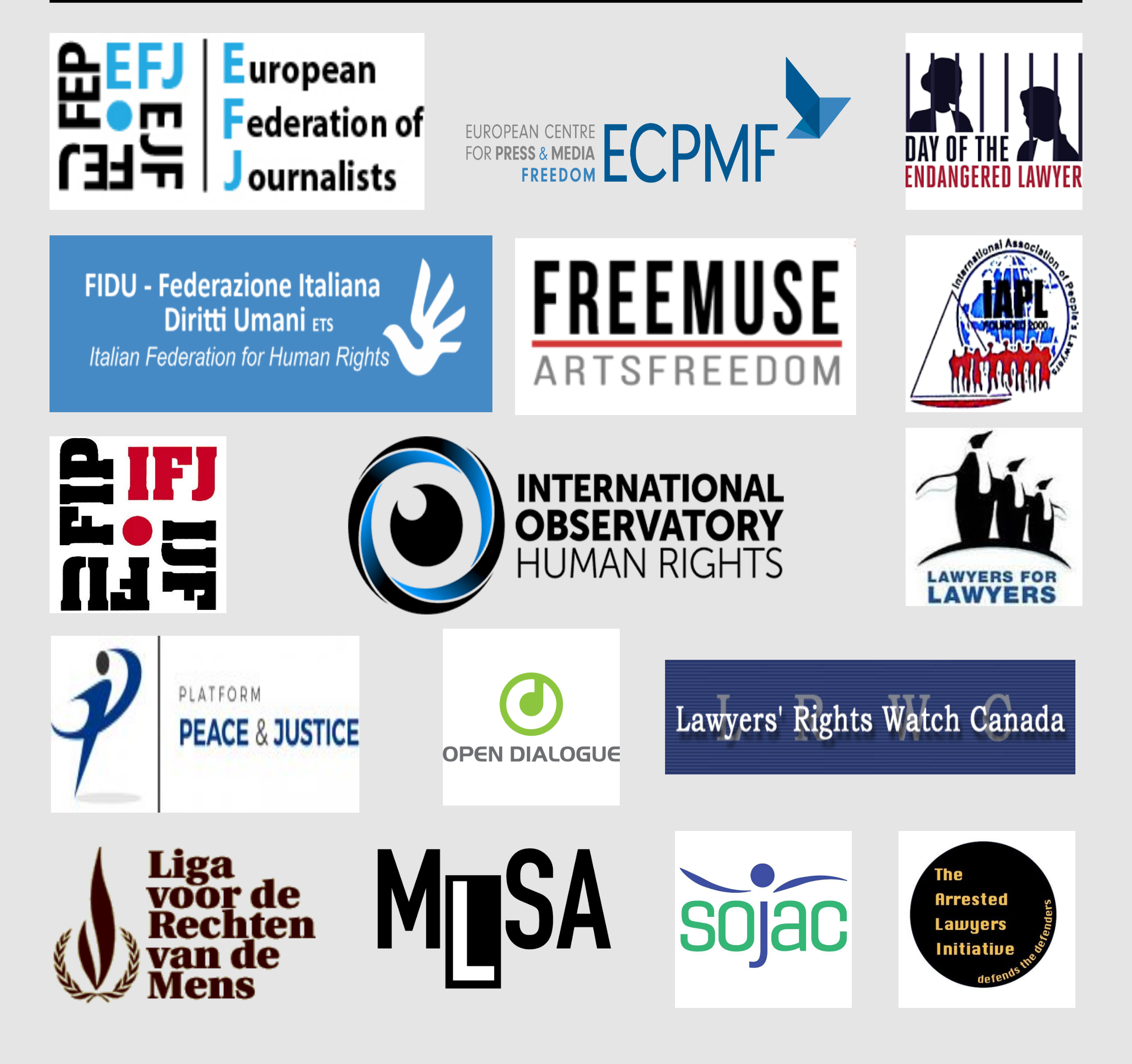 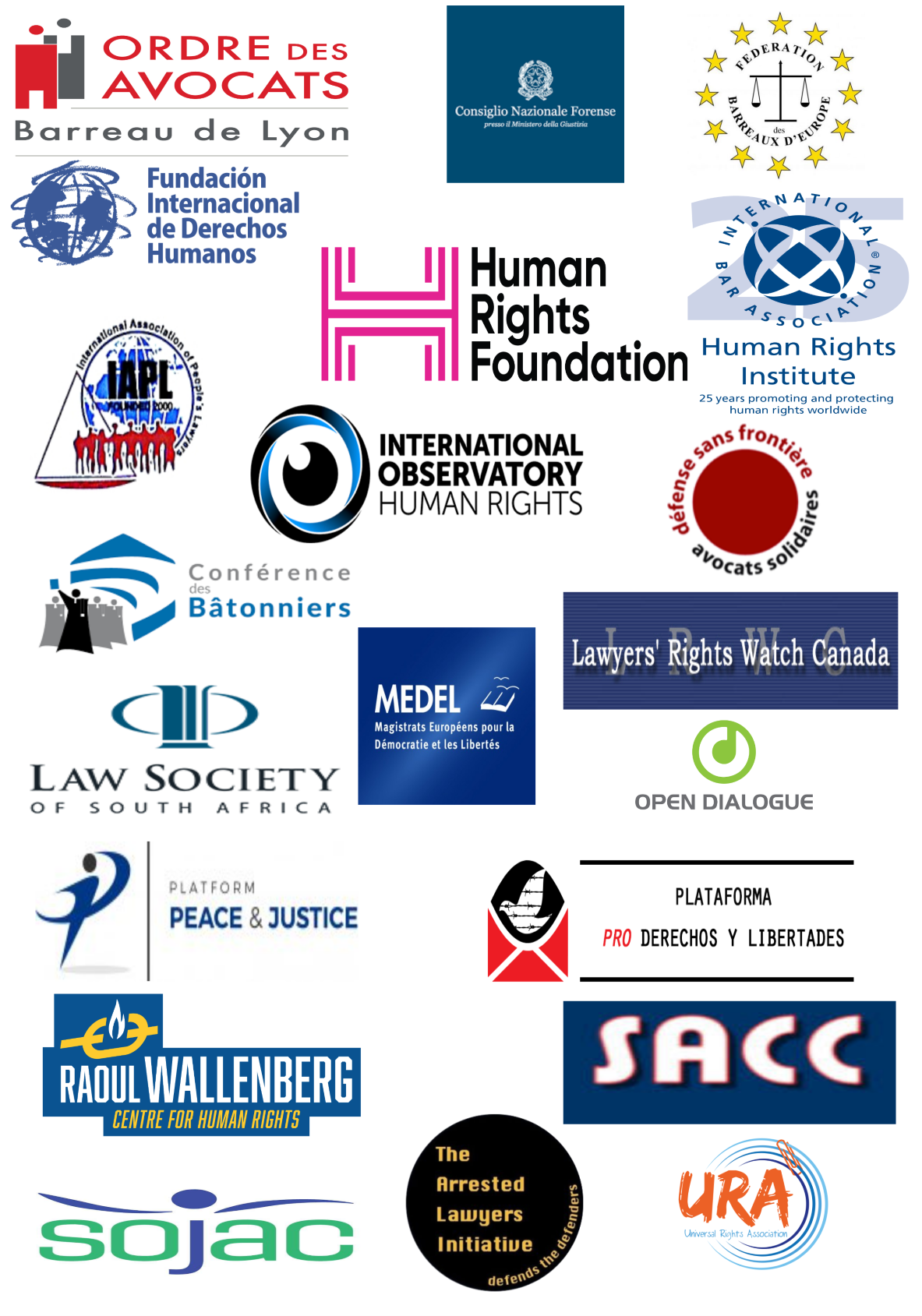