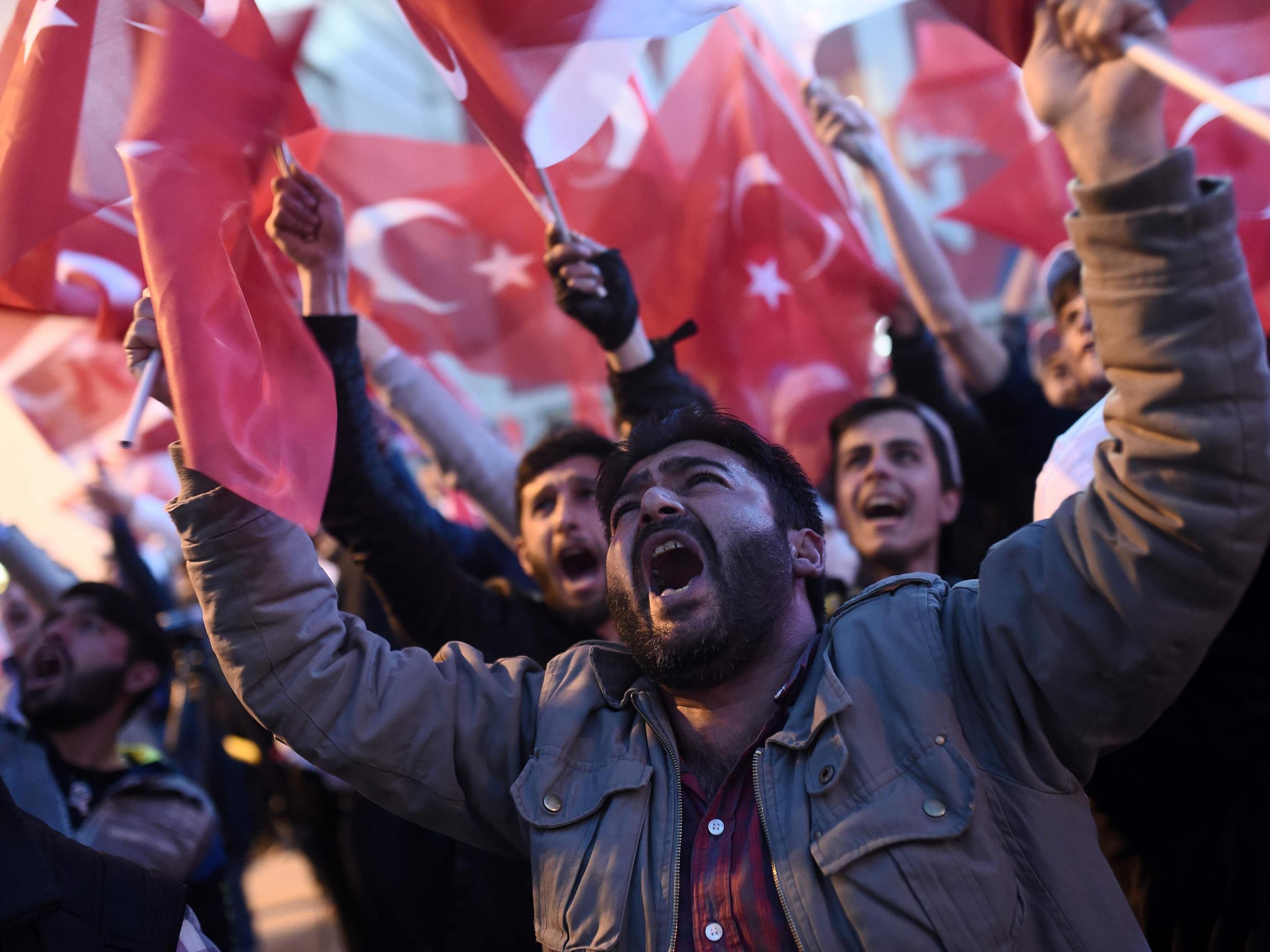 Turkey’s scoreboard of massive human rights violations looks ever worst even after two and a half year since the failed coup. Once a promising EU candidate and rising star of the NATO alliance, Turkey now moves away from the West under the rule of Erdogan-Eurasianists alliance.

While a huge purge of Gulenists and other dissidents from the state institutions including the universities, the army and the judiciary is still on the Alliance’s agenda, no basic principles of the rule of law and universal human rights program are being respected. More than 150.000 public servants have been dismissed under the State of Emergency Rule without due process. Thousands of academics, judges and pro-Western bureaucrats are among them. Those who replace them are either loyalists of the ruling party or the Eurasianists.

The changing character of the state cadres results in more and more polarization as well as the gravest human rights violations in the history of the country as the Alliance seeks the consolidation of his power in silencing and terminating all opposing fractions. Even the most innocent oppositions like activists of children’s rights and women rights are struggling to survive in the despotic environment of the country.

Under normal circumstances, media is the best friend of those who pursue protection of the human rights but that is not the case now as the abovementioned notorious alliance of Turkey first suppressed the critical media starting even before the failed coup. Currently, other than one or two small media outlets and some internet-based platforms, all major TV channels and newspapers are under the control of the Alliance. With more than 150 media workers behind bars, Turkey is the leading jailer of journalists. In addition, hundreds of journalists struggle with prosecutions against them and attacks from government officials and pro-government thugs. The takeover of Cumhuriyet by the ultranationalists with the support of the government is the final nail on the coffin of free media.

Not only journalists but also members of opposition parties face imprisonments. Especially, scores of leading figures of pro-Kurdish HDP including Selahattin Demirtas the former co-chair of the party are held in jail by obviously government-controlled courts. Demirtas has not been released even after the European Court of Human Rights (ECtHR) ruled that his imprisonment constitutes several rights violations including rarely resorted 18th Article of the Convention. Dozens of other MP’s and mayors of HDP are condemned to long jail sentences simply because the party threatens the one-party rule of AKP by passing the election threshold.

The ruling alliance of the country makes use of the chaos emanating from the Syrian war against the European countries and the US. On the one hand, the political situation in the region prevents the US to further pressurize the government to end the rights violations. Instead, the US raises its voice against issues like Turkey’s purchasing Russian S-400. Keeping the refugee flow beyond its border for the EU is still a priority on the other hand. Although progress reports of the EU clearly record the decline of democracy in Turkey, no actual step that can urge the Turkish government to change its course of handling the opposing voices has been taken. Within this chaotic environment, the notorious alliance enjoys the appeasement policy of the international community which avoids further chaos and remains committed to protect political interests of their own. The most striking example to the appeasement policy is ECtHR’s rulings against the appeals of the dismissed public servants. In contradiction with its established practices, the Strasbourg Court rejected tens of thousands of files to avoid the wrath of the Turkish government as it is already in a conflict with Russia. Despite the increasing criticisms, the Court has not changed its attitude towards Turkish cases which leaves hundreds of thousands of families helpless against the massive purge.

Worsening situation of the country resulted also in a massive brain drain and flow of Turkish migrants into Europe. Many dissidents flee Turkey to Europe and the US in order to escape from the waves of persecution. A growing diaspora of Turkish dissidents is forming its own platforms and institutions in and around Western capitals, particularly in Washington, Brussels and Berlin. The long arm of the Turkish government tries to silence them too. In the future, the diaspora’s activities to raise further awareness about the rights violations and demolition of democratic institutions in Turkey will likely be among the sources of dispute between European countries and Ankara.

No real solution is on the horizon as the international community does not/cannot weigh on the human rights issue in relations with Turkey either because of the refugee issue or its geostrategic importance. Obviously, the ruling powers of Turkey playing well their cards against the US and Europe by threatening them to leave the Western alliance and take its place in the pact led by Russia and China. 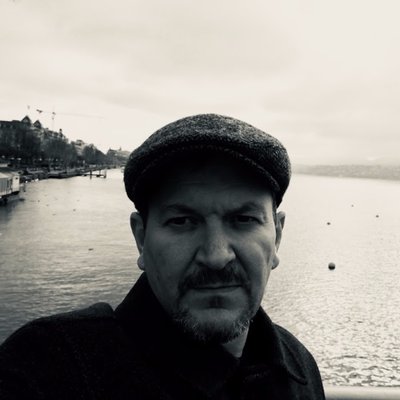 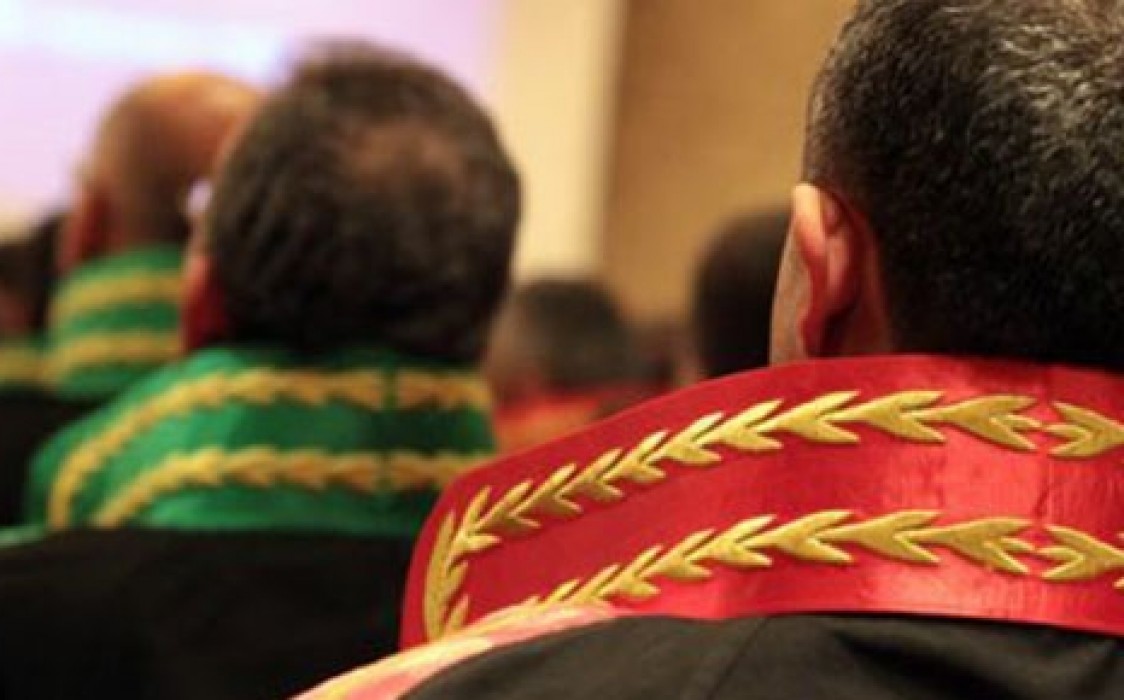 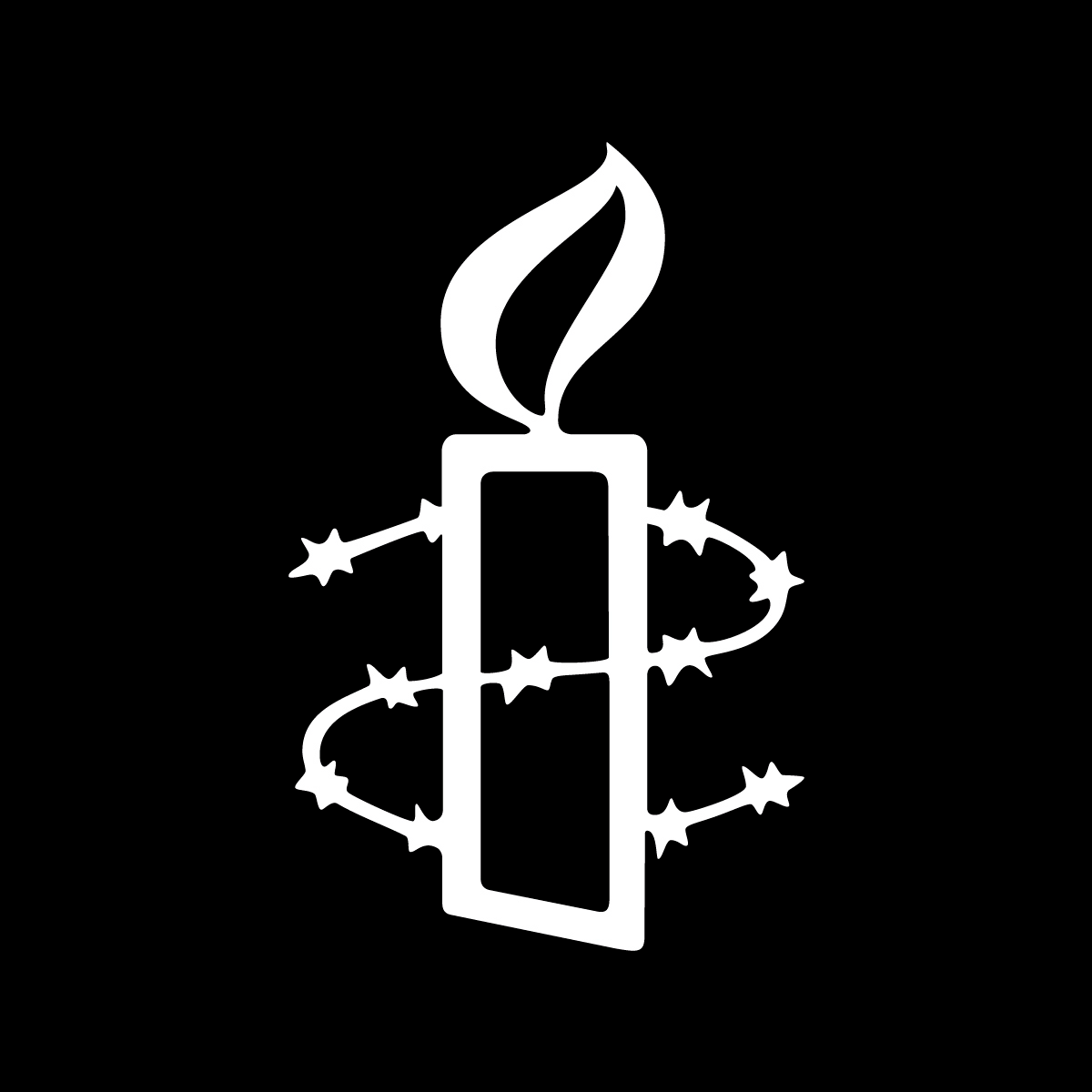