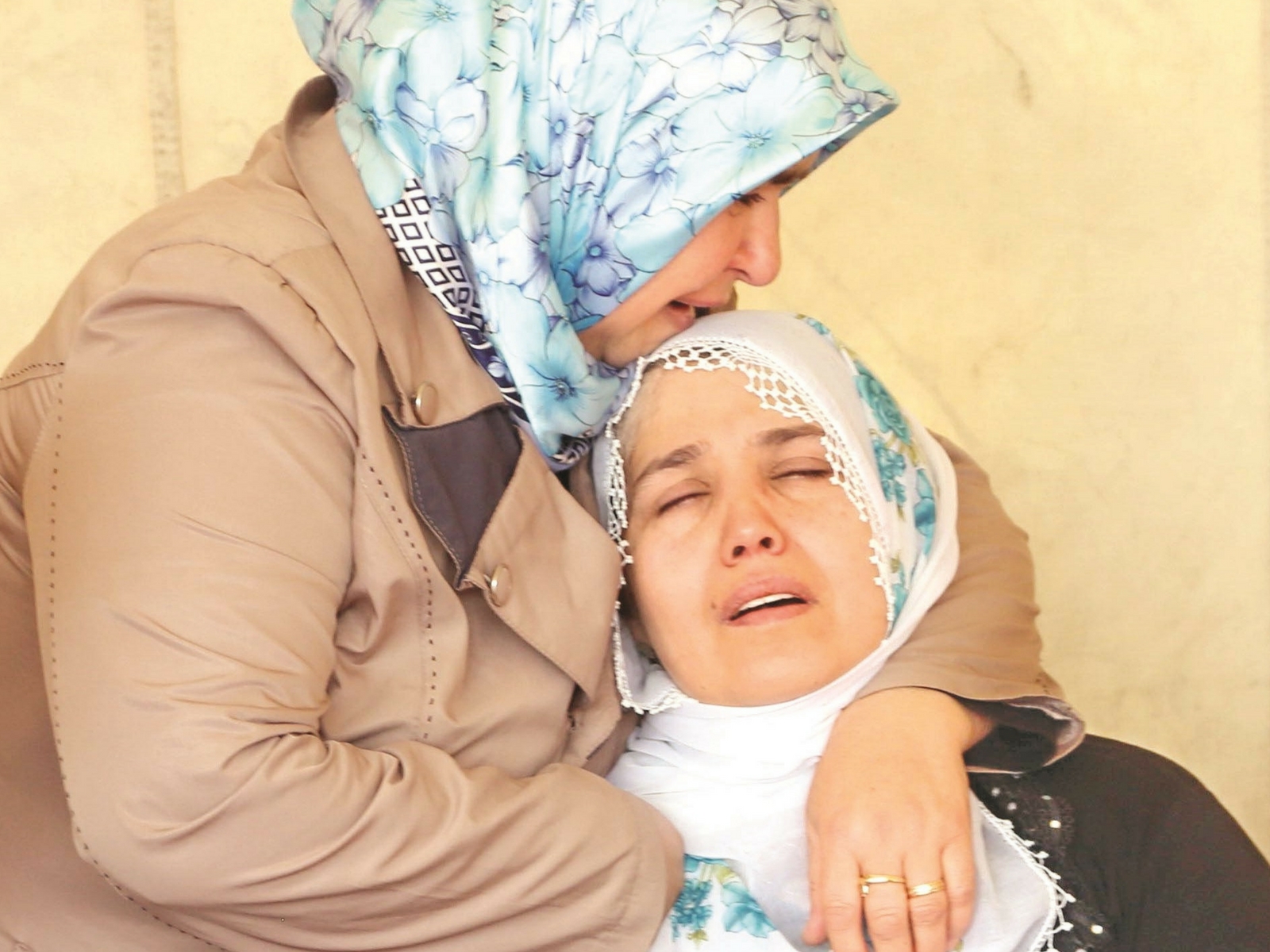 [OPINION] Why dissident Turks have been abducted in Pakistan and Malaysia?

A Turkish family living in the Pakistani city of Lahore was abducted from their apartment in the early hours of September 27 by people in civilian clothes who claimed to be police officers. Two weeks have passed and their whereabouts is still unknown. The Pakistani authorities have dragged their feet in trying to relocate them and in finding out who these abductors are.

This incident has only added to a list of unsurmountable troubles that many Turkish citizens are facing in Pakistan. Last year under the pressure from the Turkish government, the Pakistani authorities had agreed to deport those working in schools and civil society organisations believed to be close to the transnational social movement called Hizmet, also known as the Gulen Movement.

Although the deportation plan was aborted by the UNHCR as it intervened and granted political asylum to the Turks on the ground that they face serious risk of torture and other ill treatment if handed over to Turkey.

Since December 2013, the Turkish government has been pressing governments worldwide to crackdown on institutions affiliated with the Hizmet movement. This campaign intensified following last year’s highly controversial coup attempt in Turkey in which 250 people died.

The Turkish government pins the blame for the putsch on Fethullah Gulen, the leader of the Hizmet movement, and has come down heavily on his sympathisers in Turkey. However, Gulen strongly denies any involvement and the Turkish authorities have failed to provide hard incriminating evidence against him.

In May this year, two Turkish citizens working in Hizmet inspired institutions in Malaysia were similarly whisked away allegedly by Malaysian intelligence officials and later on handed over to Turkey.

As far as Malaysia is concerned this wasn’t the first incident. Two other Turkish teachers were extradited to Turkey from Malaysia in October 2016, where they were arrested upon arrival.

Turkish government’s ties with the Malaysian government has been under scanner for quite some time now. Following the arrest in Turkey of billionaire gold trader, Reza Zarrab, who holds dual Turkish and Iranian citizenship in December 2013 on charges of bribery and money laundering, it was revealed that his Iranian boss by the name of Babak Zanjani laundered over three billion dollars in banks in Malaysia and Turkey.

Babak Zanjani has been sentenced to death in Iran for money laundering and other crimes, and Reza Zarrab has been rearrested in the United States on charges similar to the ones made by Turkish prosecutors after being questionably released in Turkey. Along with Zarrab, Turkish leader Recep Tayyip Erdogan’s four former cabinet ministers and his own son are also embroiled in this controversy. His former economy minister, Zafer Caglayan, has been indicted in the US and Bilal Erdogan, his younger son, was named in a money laundering probe in Italy, widely believed to be connected to the original charges against Zarrab and others in Turkey.

The involvement of Erdogan’s family and his close circle and of Malaysian banks in the international fraud schemes of Zanjani and Zarrab clearly smack of a deeper relations between the ruling elites of Turkey and Malaysia – and this significantly explains why Malaysia has been at the forefront of cracking down on dissident Turks at the request of the Turkish government.

Pakistan too, on the other hand, has been working in tandem with the current Islamist regime in Turkey. Former Prime Minister Nawaz Sharif enjoyed warm personal relations with President Erdogan who would refer to him as a “dear friend”. And it was him who took the decision to deport Turkish teachers from reputed PakTurk schools, before being disqualified from office by the Supreme of Court of Pakistan after being found guilty of corruption.

But more importantly both these countries’ foreign policy has been traditionally aligned and the military establishments too share the same stance on many issues. They have been backing each other on international platforms – for example in the United Nations Turkey fully endorses Pakistan’s stance on its dispute with India over Kashmir, whereas, on its part, Pakistan supports Turkey’s position on Cyprus.

Although at the request of the Turkish government, a few other countries – shamefully ignoring human rights concerns – have also deported dissident Turks, the fact that Pakistan and Malaysia employed mafia tactics in pleasing Turkey is beyond shocking. The de-facto dictatorship in Turkey is not there to stay forever, and their partners-in-crime will have to answer extremely difficult questions in the days to come. 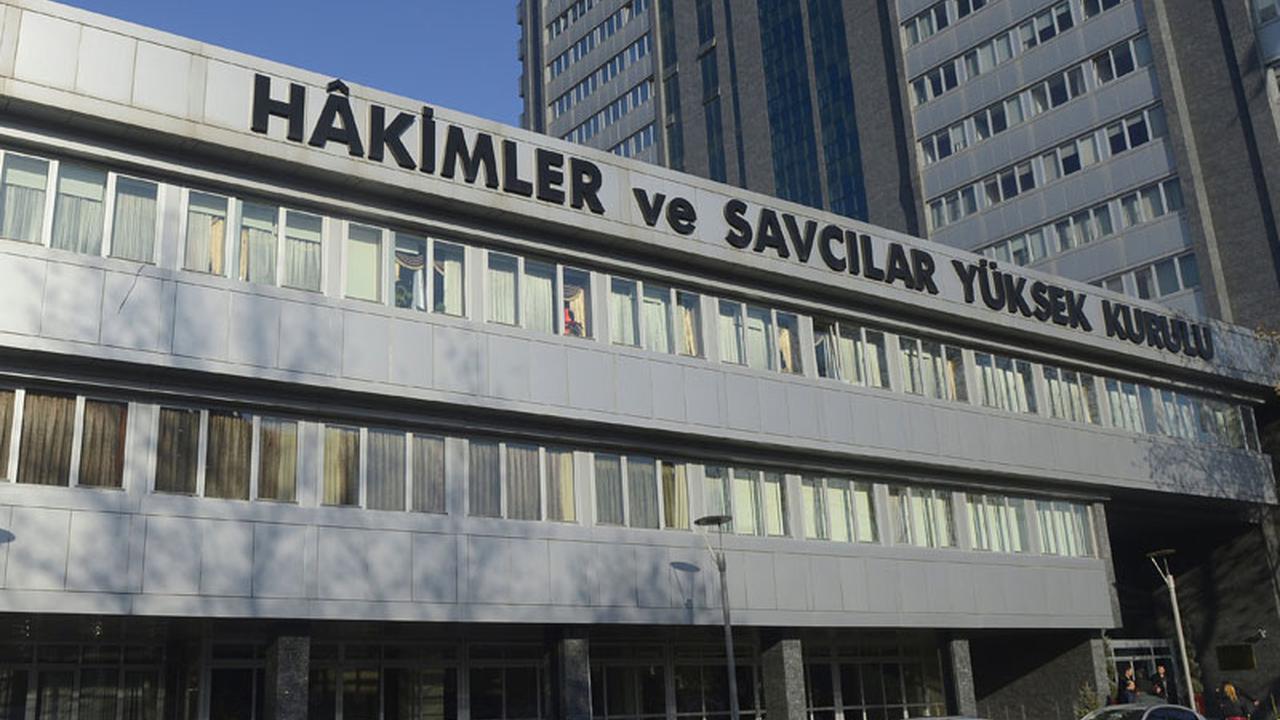 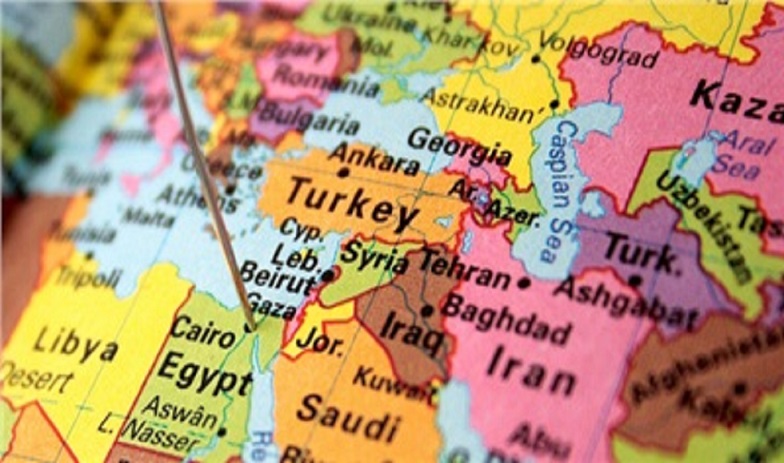 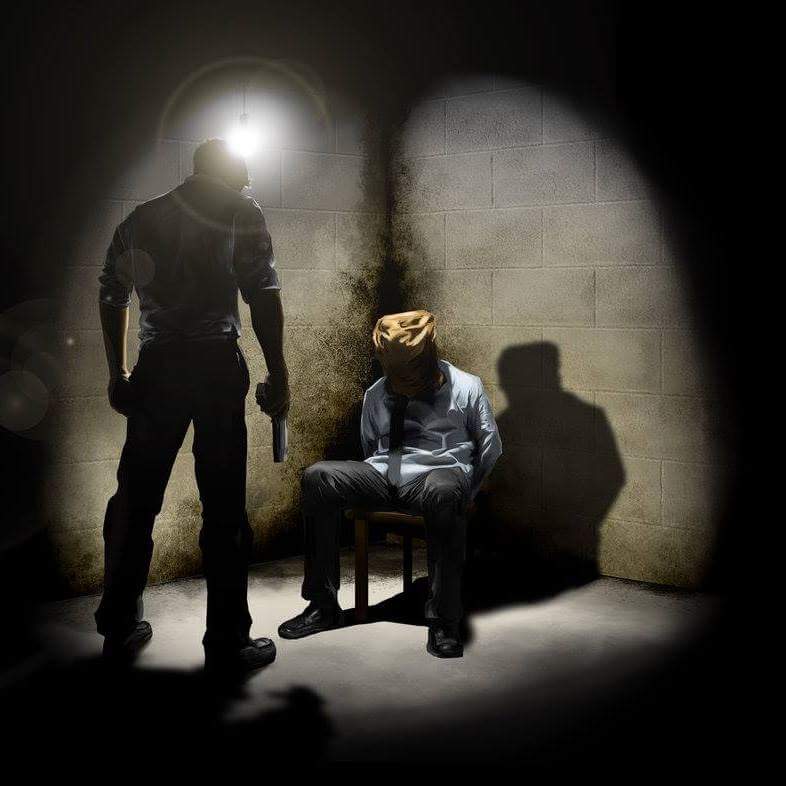