[OPINION] What can stop the AKP juggernaut?

Under the leadership of Recep Tayyip Erdogan, the 16 years old Justice and Development Party – better known by its Turkish acronym AKP – has been winning elections after elections. It has remained in power for 15 out of those 16 years which is unprecedented for any political party in recent Turkish history.

Arguably until the 2010 constitutional referendum, it attracted support from diverse sections of the society but in the following years the AKP increasingly became devoid of support from everyone but the largest constituency in the country – the conservatives.

Despite the fact that the country was founded on strong secular and liberal principles by Mustafa Kemal Ataturk and was ruled for decades by staunchly Kemalist “White Turks”, the lion’s share of the population never gave up on the traditional conservative values. After assuming power in 2003, the AKP successfully set the narrative that it can protect and empower the majority conservative population of the country.

It succeeded in solidifying a perception that under its rule, unlike under the previous governments, the masses will not be discriminated against for wearing a headscarf or for offering Salah five times a day or for keeping a copy of the holy Quran at home. It also managed to convince the public that Turkey will no longer remain a “stooge of the West” and will frame its foreign policy according to its national interests, not those of foreign powers.

Furthermore, it crafted its image as a party which does not glorify Turkey’s republican history at the cost of its Ottoman past. Until recently it did not openly challenge the customary republican practices but neither did it shy away from evoking the “magnificence” of the Empire whose fall paved way for the foundation of the Republic.

In short, the AKP championed the conservative cause in Turkey and consolidated its support by rectifying some of the excesses of the previous governments against the majority conservative population.

For the first time in Turkey’s republican history, the largest social group in the country felt empowered. It partly explains why today when the AKP’s excesses know no bounds, its conservative support base has hardly shaken.

Therefore to stop the AKP juggernaut, it is essential for any political entity in the country to be able to relate to the conservatives and set a narrative which finds acceptability among them. While highlighting the blunders the AKP has committed during its 15-year rule, it is crucial to ensure that the hard-won empowerment of the masses is not challenged.

In other words, the public must be convinced that the removal of the AKP from high offices will not reverse the real social transformation they have experienced during the AKP regime.

It’s Turkey’s tragedy, however, that the political party many see as the saviour of the conservatives has now imprisoned over 17,000 women – most of them pious Muslims – along with more than 600 babies.

It, however, doesn’t mean that the public will never hold the AKP to account for their abominable practices but for that to happen an alternative narrative must be set which promises development, democracy and rule of law on one hand; and freedom, dignity and empowerment of the masses on the other. 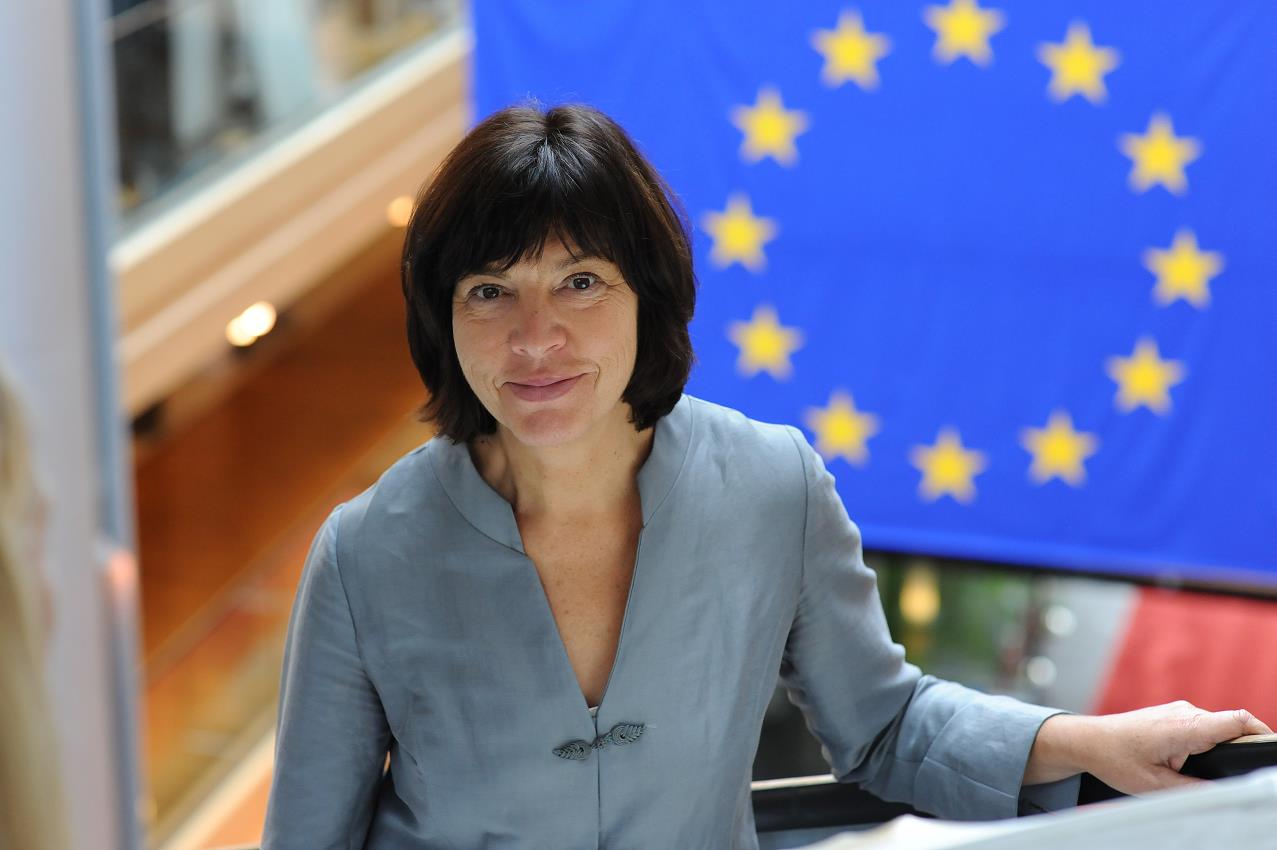 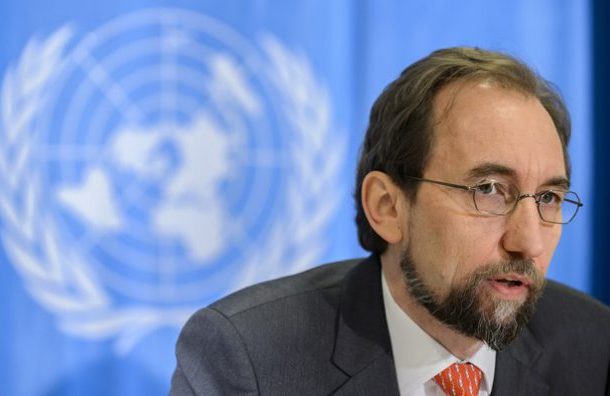