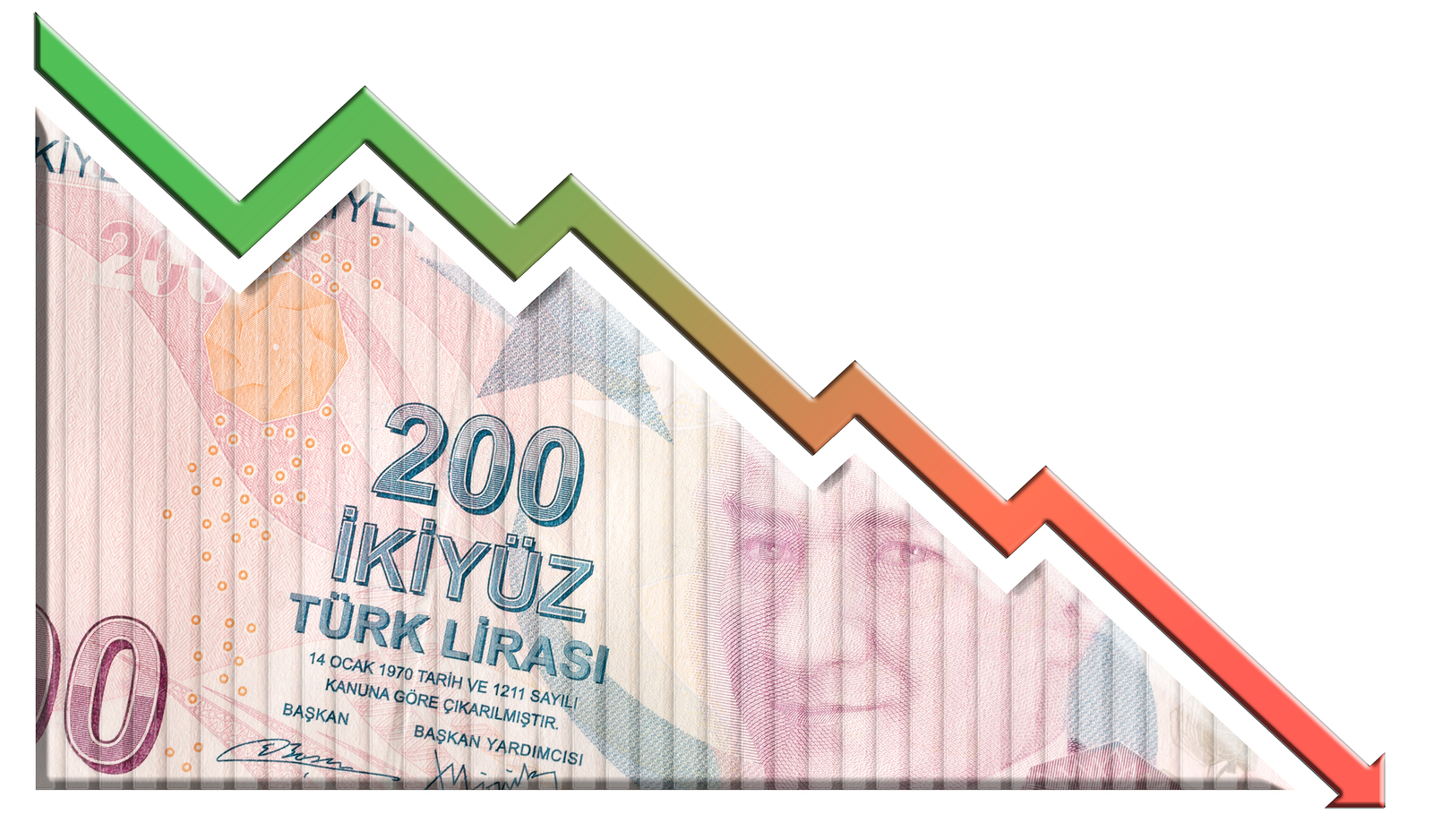 Should the West be happy with Turkey’s economic crisis?

Turkey’s economic hardships have been on the front pages globally during the last few weeks and will probably remain there for the time to come. When looking into it, it is important to know what this crisis is not, in order to clarify a few false impressions created by the media. Therefore, this crisis is not an issue of the last few weeks or months, but it has been brewing for a few years now. It was not caused by Turkey’s foreign policy, however, it has indeed been affected by it, to the point today that the economy and Turkey’s bilateral relations to the USA are interlinked. It is not a situation that can be quickly mended with a number of harsh economic measures, but requires both short-term and long-term, economic and political steps.

[dropcap size=big]T[/dropcap]urkey’s economy has been one of the fastest growing in recent years, reaching growth levels above 7% as of 2018. However, this growth has been largely fuelled by borrowing in foreign currency, which resulted in deficits in both Turkey’s fiscal and current accounts. Under normal circumstances, the country’s central bank would have intervened as early as late 2017 raising interest rates, when inflation reached double digit figures, way exceeding the 5% target. However, President Erdoğan has been interfering with the central bank, stressing that he is in favor of low interest rates to continue fuelling growth. His meddling with the central bank’s monetary policy, therefore the bank’s independence, has undermined confidence, at a time that political developments within Turkey have been raising concerns on the extent of the president’s political influence.

Turkey has gone through an overhaul of its political system and President Erdoğan is here to stay, even more powerful than prior to the June 2018 elections, while also being in control of the Parliament. One might think that his rather arrogant, autocratic behaviour and the AKP’s alliance to the nationalist MHP are not leaving much room for political manoeuvring, especially towards Washington’s pressure. Turkey is in dire straits and the President will have to handle this crisis in a much more efficient way than the usual populist and nationalist quotes that are addressed to a specific audience within the country. However, Turkey is not the only one to lose out if this crisis spirals out of control. On the contrary to what many people believe, there is no real gain, economic or other, for anyone affiliated to the country.

Financially, there is limited global exposure to Turkey’s banking sector, mostly related to Spanish banks, however it does not exceed 4.5% of overall assets. There are concerns about consequences to other emerging market countries, mainly due to investors pulling capital out in fear of other countries with similar weaknesses, following Turkey’s footsteps. Domestically though, the banking sector is under strong pressure after it accumulated high levels of debt in foreign currencies, which the weak, devalued lira makes difficult to pay back.

Politically, there is a rather complicated situation. The Brunson case is only a small part of the Ankara-Washington troubled relation. Their opposing views on the Syria war -including the role of the PYD Kurds, Fethullah Gülen’s presence in the USA and Turkey’s relations with Russia and the acquisition of the S-400 air defence missile system, are the main issues involved, although their conflicting policies towards Iran, Israel and Egypt should also be considered.

There is a certain distance growing for several years now between the two allies, which has been materialising in the form of the aforementioned issues. The president of the US chose a very difficult time to apply economic pressure on Turkey, and this shows how determined Washington is to bring Turkey closer to US interests. This, though, may not be the best way to approach the current situation, especially when the Turkish president has always been publicly condemning “external threats” and is politically supported by the nationalist –and anti-american- MHP. This clash of two unpredictable state leaders is a cause for concern, but there is no doubt that Washington considers Turkey too valuable an ally to lose.

In Europe there are mixed feelings, largely due to several disagreements between Turkey and the EU, related to Turkey’s notorious human rights record, Erdoğan’s rule over law and press freedom and his witch-hunt against his critics and political dissidents. Tension with Germany, Greece and Cyprus did not help with EU suspicion, neither did the negative stance of several EU member states towards Turkey’s accession to the EU on cultural and religious grounds. However, the EU can’t and should not feel comfortable with Turkey in a financial crisis, since it can have direct negative economic and political impact on the EU. As mentioned earlier, there is a limited exposure of EU member states’ banks to Turkish debt, but more importantly, there is a big trading relationship that could partially funnel the crisis into the EU. Things are more serious on the political level, since the Turkey-EU refugee agreement that has been running since 2016, could be in jeopardy if Turkey falls in political instability due to the economic crisis, resulting to changes in its migration policy. The nationalist factor should not be underestimated in this context.

Overall, there are no grounds, economic, political, strategic or other for the West to feel comfortable with Turkey’s economic trouble. Turkey has been -and still is- a NATO ally, with an important role for western interests in the Middle East and the east Mediterranean Sea. It is a country with strong links to Europe and the EU that is still an EU accession candidate, regardless if this possibility seems quite unlikely for the years to come. Moreover, a politically and economically unstable Turkey could yield to pressure from other countries with different interests. President Erdoğan has already announced that the country could turn its back on the West and look for new allies. Despite this being a rather unlikely scenario and a possible heated statement addressed to a nationalist audience, it should not be overlooked, as the President has been unpredictable in the past.

The West therefore, should treat the Turkish economic and monetary crisis carefully and without a vengeful disposition. It should use this opportunity to bring Turkey closer, but not through overwhelming and potentially disastrous tactics. The right amount of pressure and economic diplomacy -not economic war- should lead Erdoğan to converge to the West and would ease his effort to get this through a very nationalist and anti-American segment of the Turkish society that is part of his electorate. 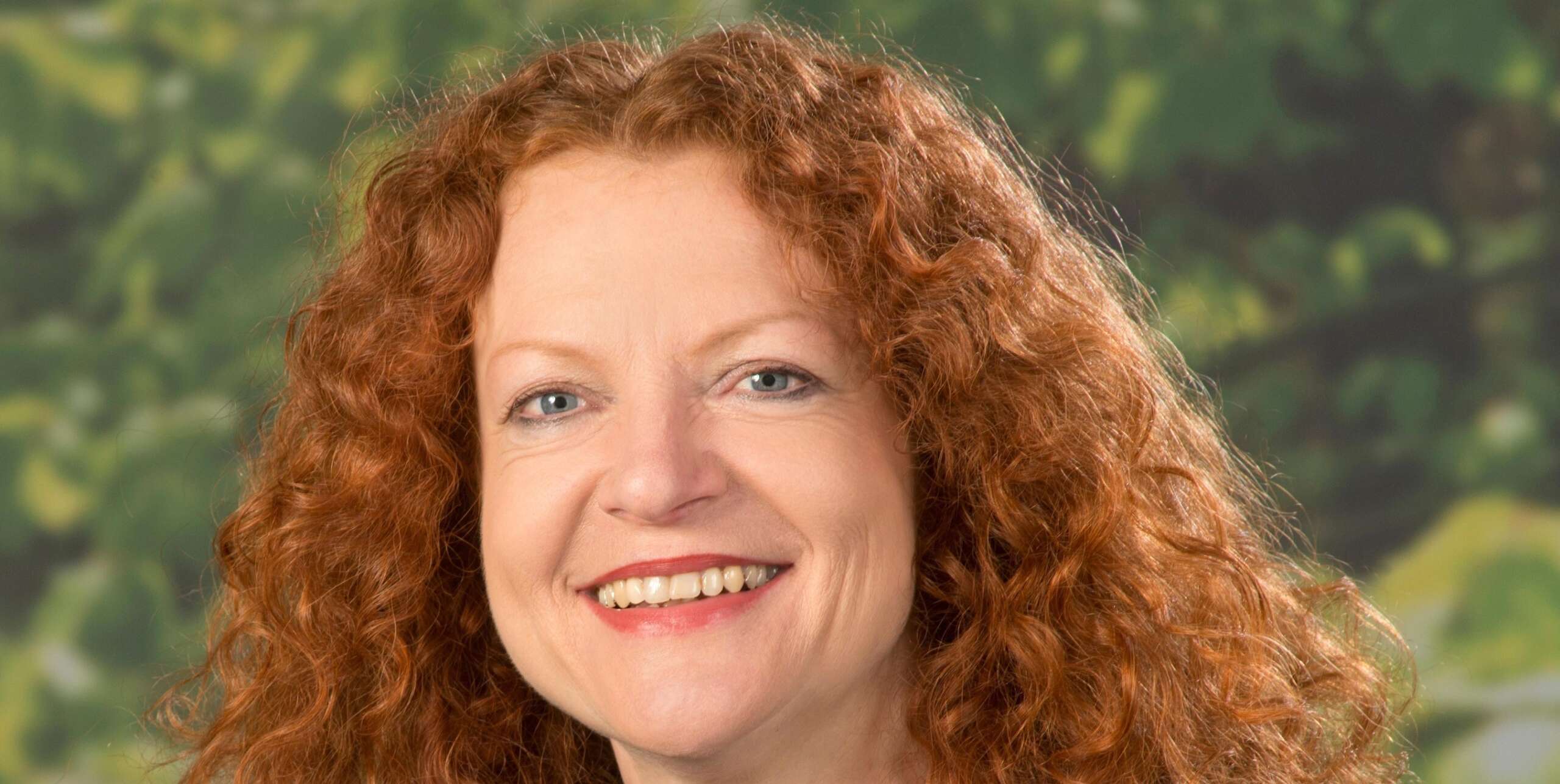 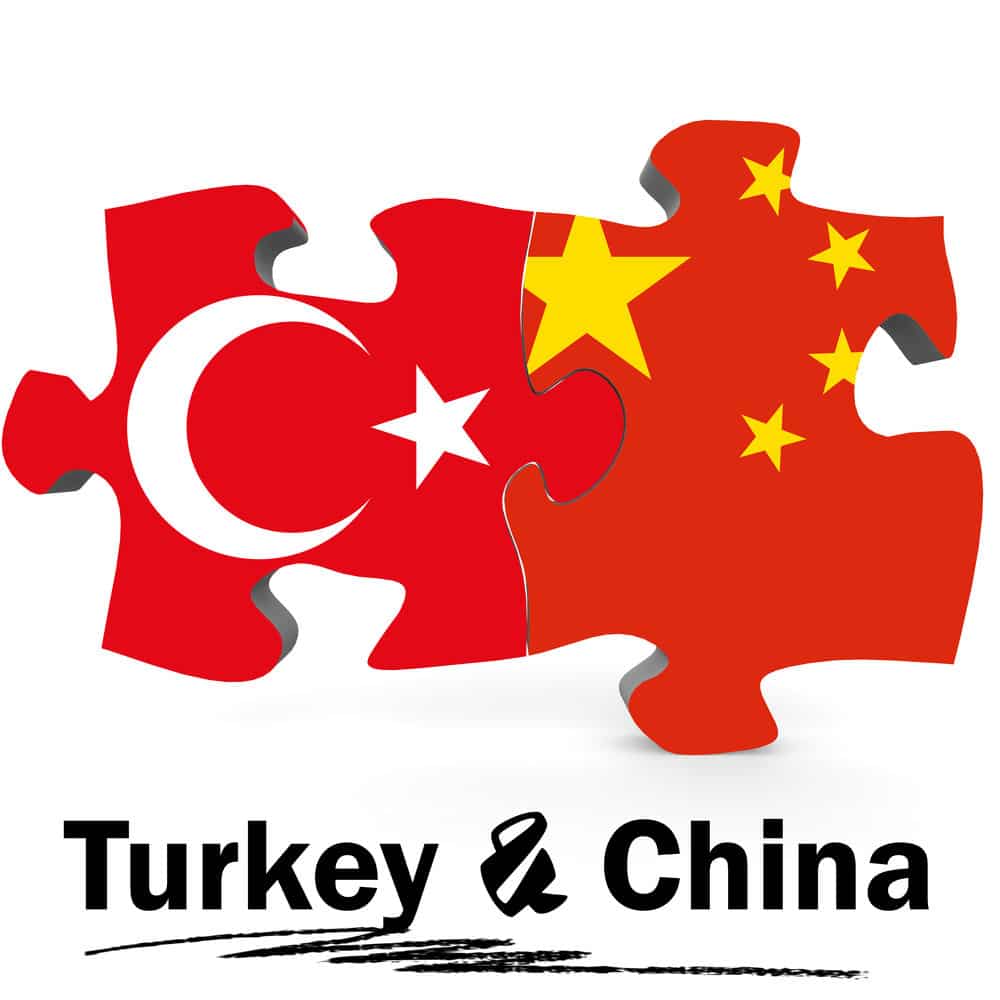 The New Challenge for the European Union and ‘Erdoğan Bypass’