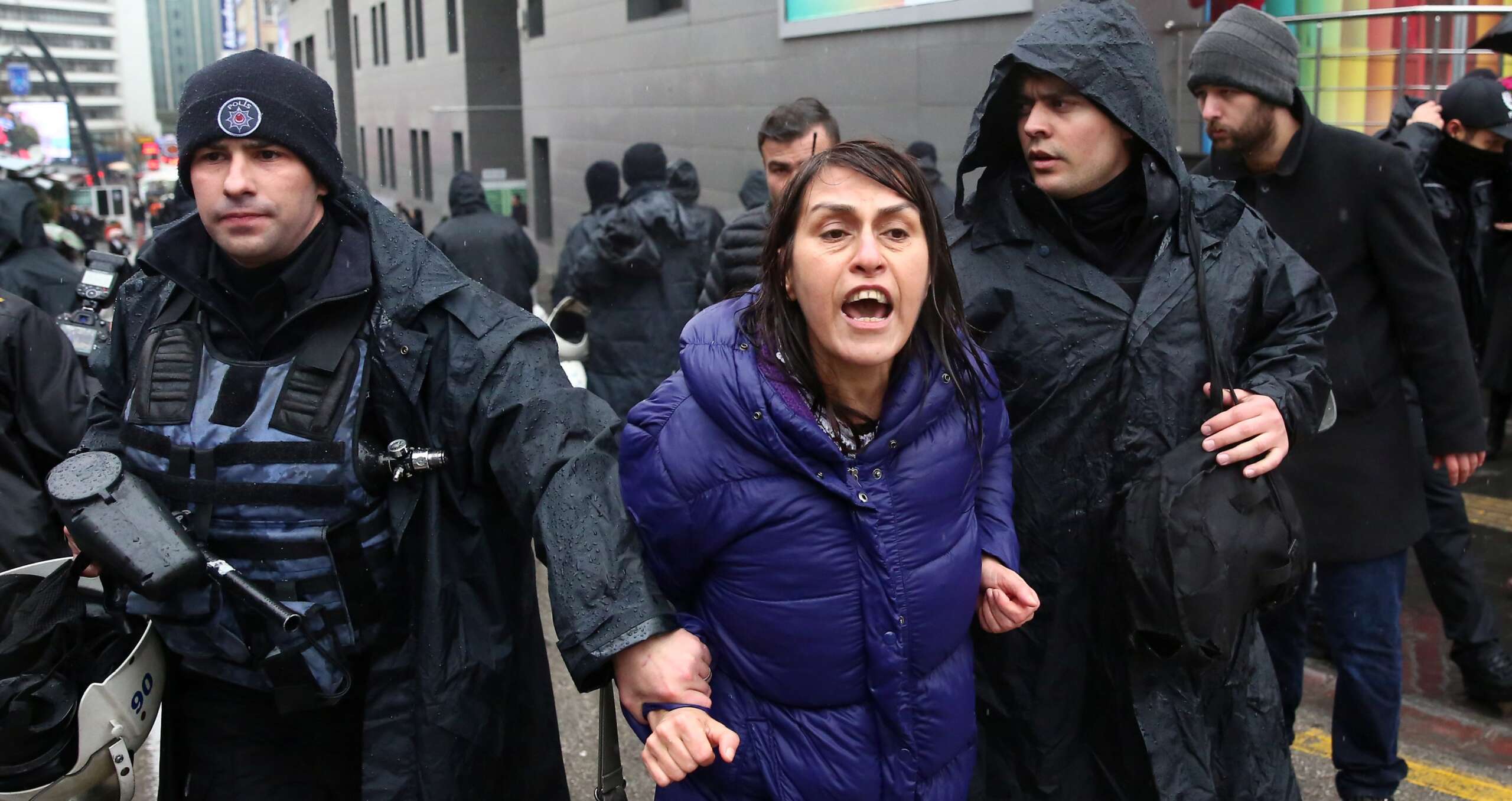 In theory, Turkey is quite progressive when it comes to women’s rights. Both domestic laws and international agreements provide for safety and equality. In 2012, Turkey was the first country to ratify the CoE Istanbul Convention on preventing violence against women. However, in practice, Turkish women’s rights are a dismal state of affairs. In fact, the 2017 World Economic Forum’s Global Gender Gap Report ranked Turkey as 131 out of 144 countries, using measures of economic participation, educational attainment, health, and political empowerment. Violence against women also remains a major concern. Patriarchal attitudes and cultural norms, reinforced even by officials, continue to precipitate violence and inequality. So how do women’s rights fair in the country where the President himself has, on several occasions, claimed that men and women could not be equal because it is “against nature”?

Just yesterday, on the eve on International Women’s Day 2018, President Erdogan blamed the media for the rise in cases of violence against women, calling on them to stop reporting on the topic. Ironically, a report released by Reporters Without Borders today details how in many countries, including Turkey, women’s rights are a forbidden subject. For example, Turkish feminist news website Şûjin was shut down in August 2017 under the state of emergency. Before its closure, Şûjin and its writers often received threatening calls due to their reports on violence against women. It has continued operations under the name Jin News (Kurdish for women) but is only accessible in Turkey with a VPN.

Another example came last Sunday, when a women’s rights march was met with police firing tear gas and the detention of 15 women. Despite the hardship facing those who attempt to shed light on women’s rights, and indeed facing journalists and rights defenders in Turkey as a whole, there are many brave citizens who continue to fight for safety and equality for all.

The We Will Stop Femicides Platform has tirelessly worked to track violence against women since 2010. They reported 409 victims of femicide in 2017. So far in 2018, 28 were murdered in January and 47 in February. Femicide appears to be increasing, with ‘justifications’ including the woman requesting separation or divorce, suspicion of infidelity, and other honour killings. The Platform also found that 332 women were subjected to sexual abuse in 2017.

The Hacettepe University Institute of Population Studies conducts sexennial nationwide surveys on Domestic Violence Against Women in Turkey. Their most recent, from 2014, found that four out of ten women are exposed to sexual or physical violence. Only one out of ten sought help. When help was sought, it was generally from police, in which only 23% of cases resulted in any interference. When men are taken to court, it is a regular occurrence to receive reduced penalties for reasons like ‘good appearance or behaviour’ (wearing a suit or showing remorse) or because the woman ‘dressed provocatively’.

The survey further found that three out of ten women in Turkey are married before the age of 18 (the majority to a man five or more years older), with half of this cohort exposed to violence. On this note, legislation has recently been passed allowing muftis – religious officials from Diyanet, which has commented that girls as young as nine can marry – to conduct civil marriage ceremonies. These 2014 Hacettepe figures had not changed significantly since the same survey was conducted in 2008, and are unlikely to change before 2020. Related to this violence is the inequality women face in education and employment.

As mentioned, the World Economic Forum has revealed the massive gender gap that still exists in Turkey. Further statistics, obtained from the Turkish Statistical Institute, show that although 83% of women had completed at least one education level (compared to 95% of men) only 14% went on to graduate from higher education. The Hacettepe survey found that one third of girls in Turkey were prevented from going to school by their families. Of the 5% of Turkey’s population over 25 years old that is illiterate, it is almost exclusively women. Erhan Ekmekci, an AKP politician, has commented that “When girls get educated, boys are not able to find someone to marry”.

The Turkish Statistical Institute emphasises that education status directly impacts employment rate. Indeed, only 28% of women over 15 years of age are employed, compared to 65% of men. The proportion of females in management positions is 17%. The Hacettepe survey found that 11% of women were prevented from working by their families. The prevalence of traditional cultural values assuming the women’s role as a housewife contributes to a lack of participation in education and the workforce.

Although theoretically legal in Turkey, women have an extremely hard time obtaining abortions. Public (government) clinics tend to only proceed if the mother is in medical danger, and private clinics are expensive. Rape does not seem to be an exception, with Minister of Health Recep Akdağ stating that “raped women should give birth to the child, the state takes care of the baby”. This gap between law and reality is further reflected in comments made by Erdogan, who considers abortion as murder. In his 2008 International Women’s Day speech, Erdogan advised women to have at least three, preferably five, children, calling childless women “deficient” and “incomplete”. He has also criticised birth control, calling it “treason” and an attempt to lead Turkish people to extinction.

Women Since the 2016 Coup Attempt

No overview of human rights in current day Turkey can ignore the effects of the July 2016 coup attempt. The subsequent crackdown has impacted all levels of society, including women. Shockingly, over 17,000 women are currently in prison for charges related to the coup. Indictments include ‘crimes’ as simple as receiving pay checks from Bank Asya, using ByLock, or subscribing to the newspaper Zaman. Numerous studies have shown how detention poses unique problems for women, the most visible in Turkey being the effects on their children. Indeed, over 700 babies are currently in prison alongside their mothers.

Likewise, female relatives of men deemed ‘traitors’ have been targeted. Veysel Taskin, executive of the Trabzonspor soccer club, tweeted on the day after the coup attempt that “The properties and the wives of the infidel coup-plotting bastards are spoils of war”. A video has shown a police officer ask an imprisoned soldier whether he has a daughter, threatening “I’ll f*** her”. Other reports of torture allege similar threats to wives and daughters. Women human rights defenders and journalists have also been persecuted in the post-coup crackdown.

Overall, on this International Women’s Day 2018, women’s rights in Turkey still have a long way to go. Under Erdogan and the AKP, it is unlikely that the seemingly progressive domestic laws and international agreements will put into practice.

*Leighann Spencer is editor at PPJ. 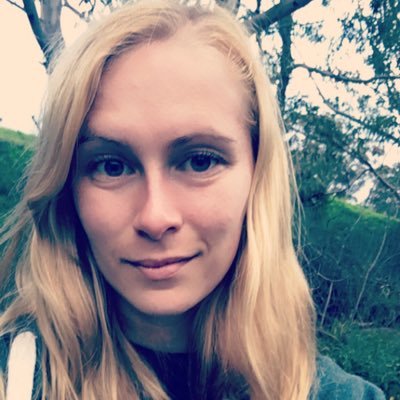 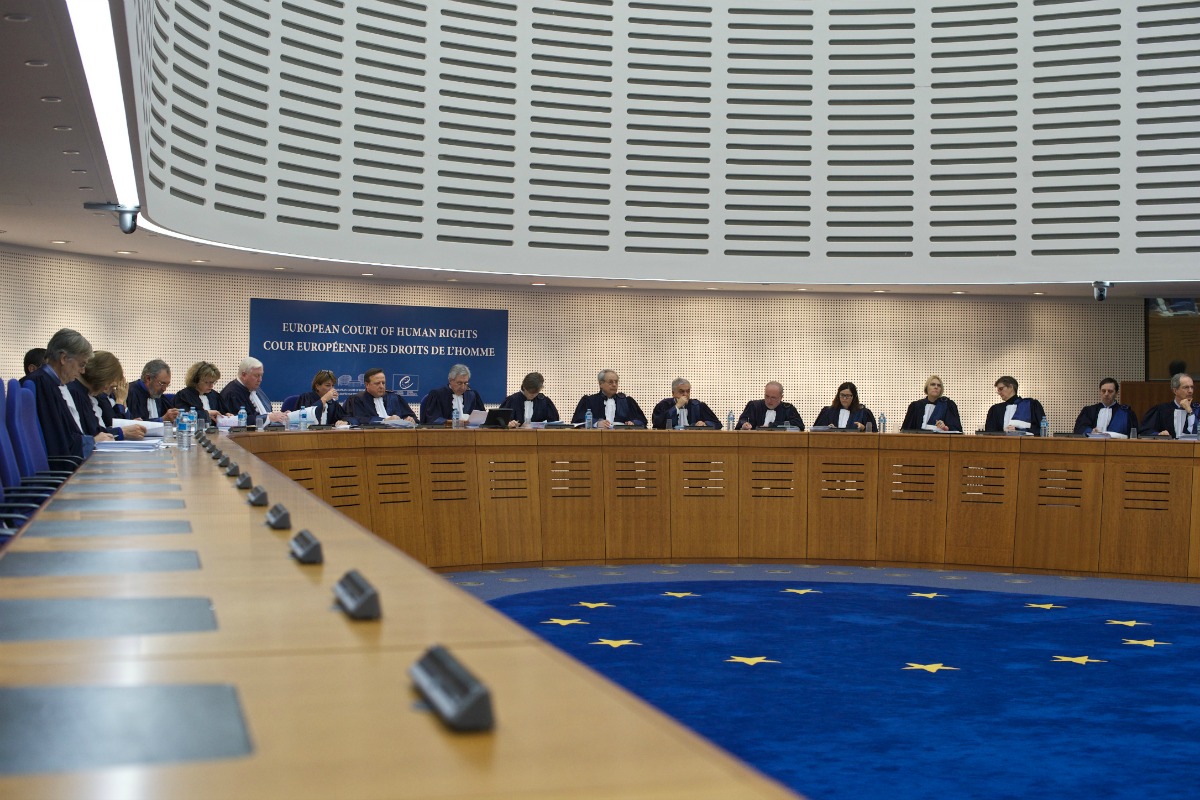 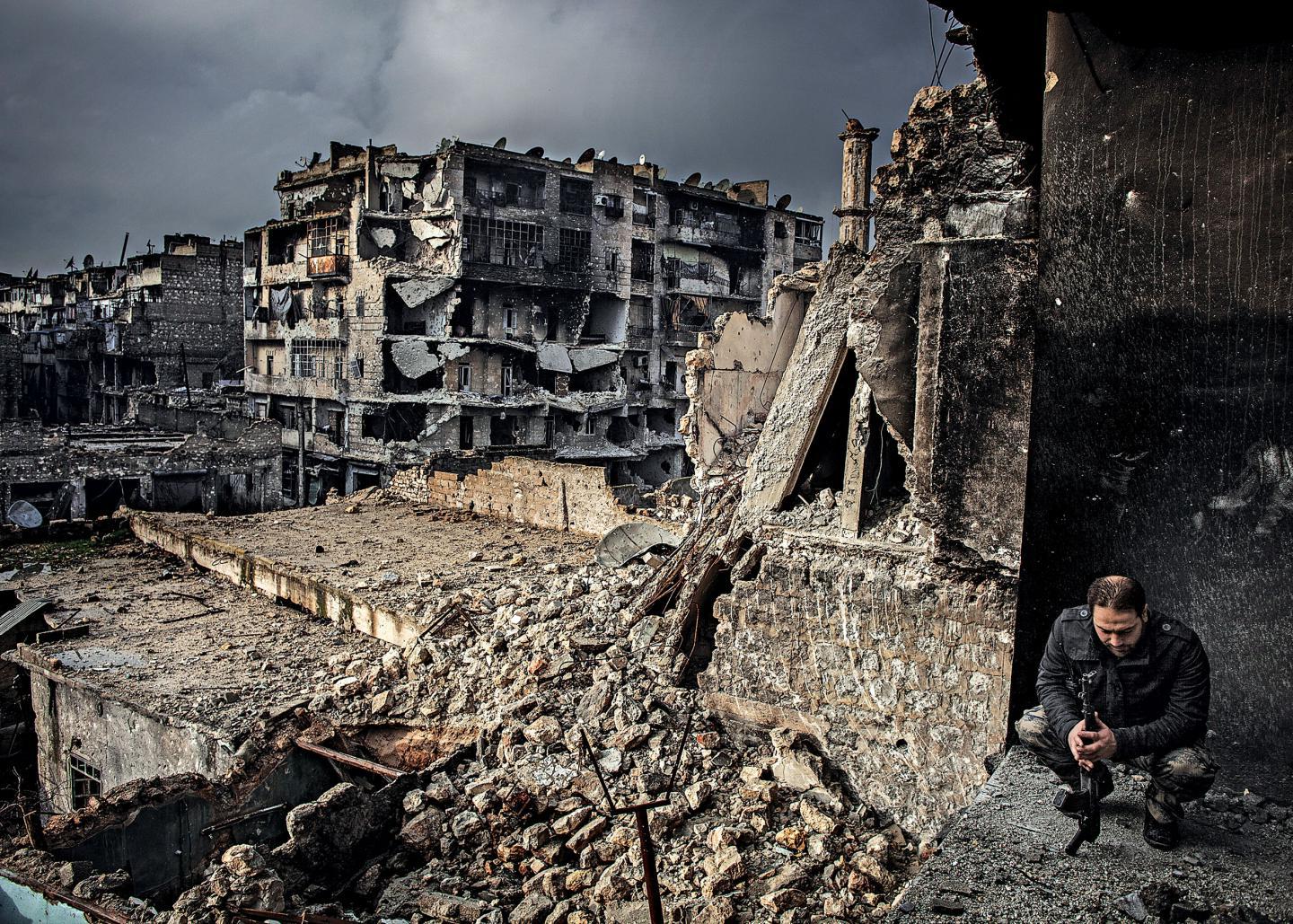 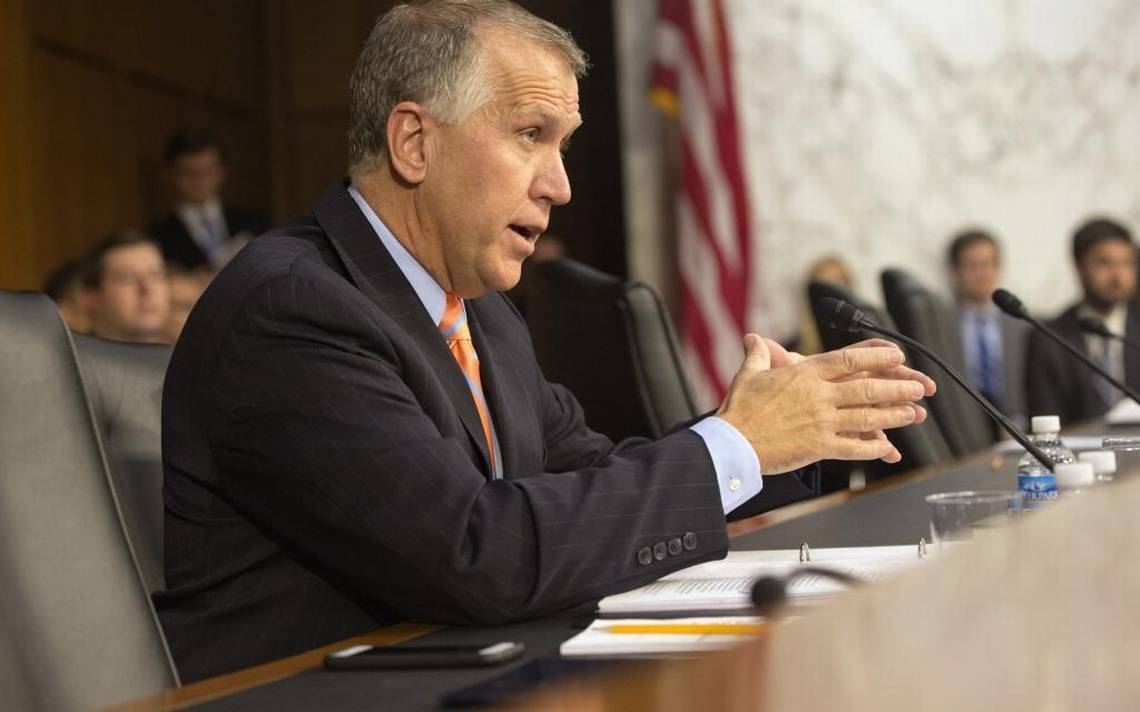